Do you know what has always been a symbol of luxury in a bedroom? The bed! And do you know what kind of a bed has been symbolizing true luxury through the ages? The canopy bed!

So what exactly is a canopy bed? A canopy bed is basically a type of bed that consists of four rising posts from each corner of the bed. These posts extent to around 5 or more feet above the mattress and are connected by a running ‘band’ that keeps them stable. 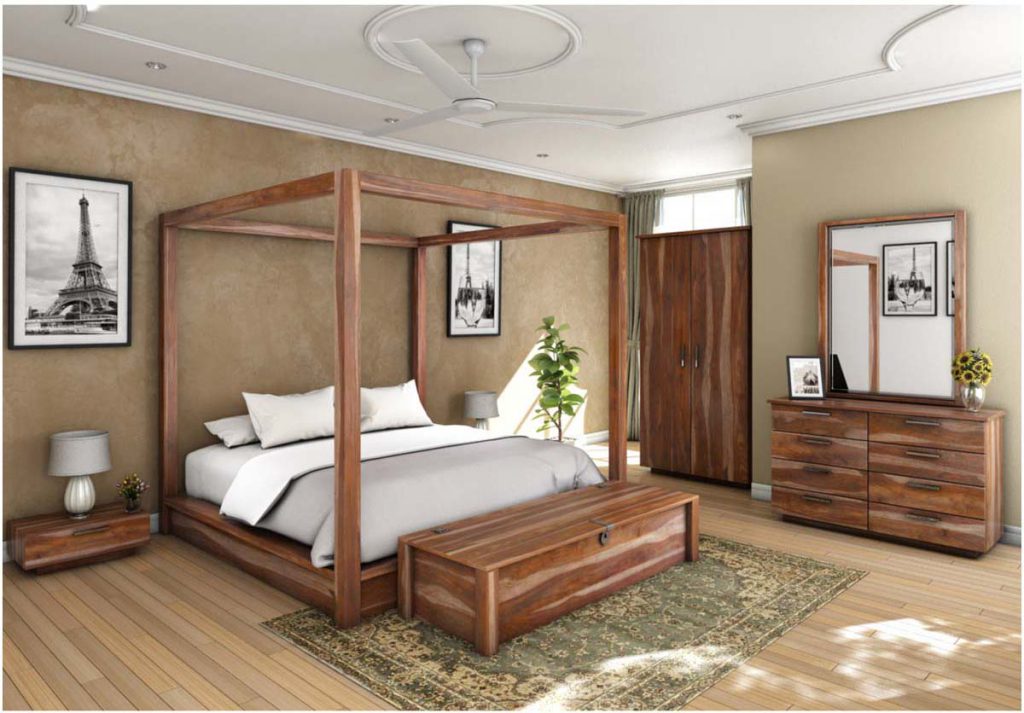 Throughout the centuries, the bed has not only been symbolic of the social status, but it has also been an ornamental addition to a bedroom. While we may have evolved out of the former phase to a point, the bed still makes one of the most important features of a bedroom. A canopy bed has always been synonymous with luxury ever since the middle ages, and today, we’re going to take you on a journey of how that came to be! Read on to find all about the history and how you can choose the right canopy bed for your bedrooms:

Have you ever wondered how, when and why the canopy bed actually came into being? Well, it’s not that hard to trace. Canopy beds first emerged during the middle ages, around the 13th century – marking the medieval era – in Europe, and have been seeing constant evolution since. While the poor folk made-do with straw pellets, the nobility had their own domestic situation to deal with.

You see, the earliest castles in Europe had different traditions. The lord and his family usually slept in the great hall surrounded by servants, so in order to maintain some semblance of privacy, the concept of canopy beds was conceived. While initially the master’s bed was closed off with a ‘wall’ of curtains falling from the ceiling, the evolution of the canopy bed ensured that a frame was added to support the canopy from which the curtains were later hung to warrant more privacy.

While the initial design was purely pragmatic, the design of these beds really caught on. The idea was then implemented in the town homes of other prosperous townsfolk and gradually became a globalized phenomenon. Since then, canopy beds have seen constant evolution in design to the simple, contemporary versions that we know and love today!

2.Evolution of the canopy bed

Even today, the canopy bed is hailed for its unfettered style and grace, but what exactly has this transformation been like? Let’s take a brief visual tour of how the design of the canopy bed has adapted through each time period: 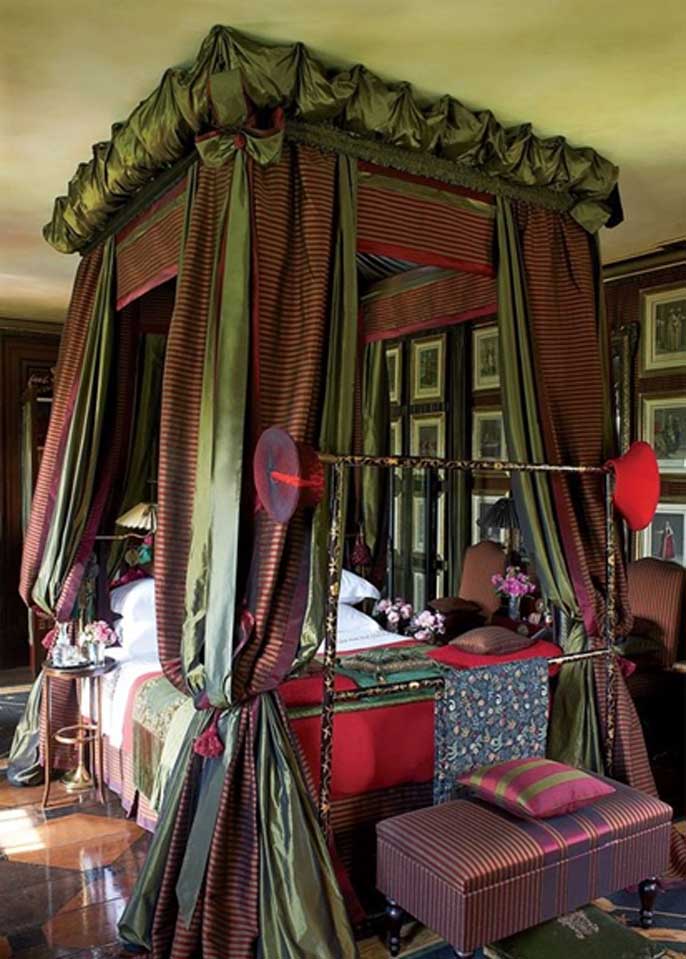 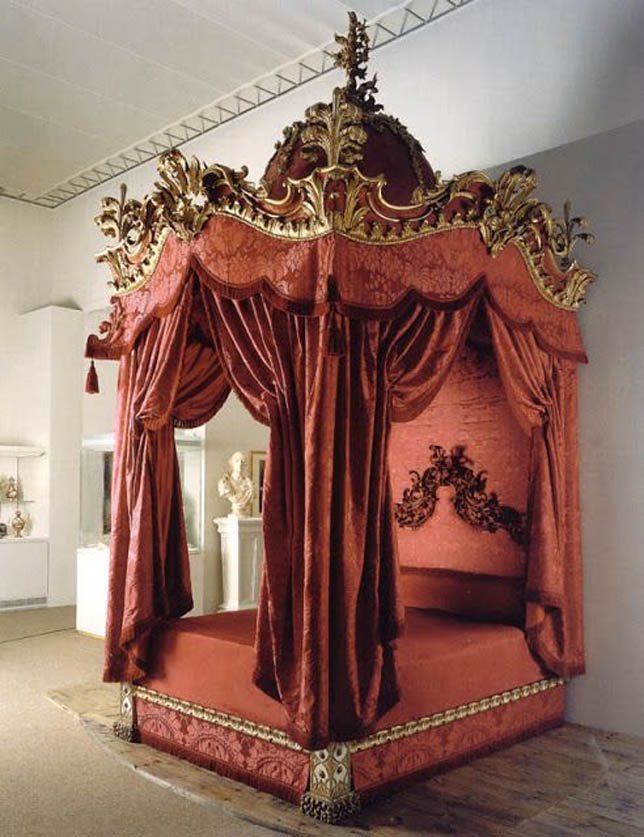 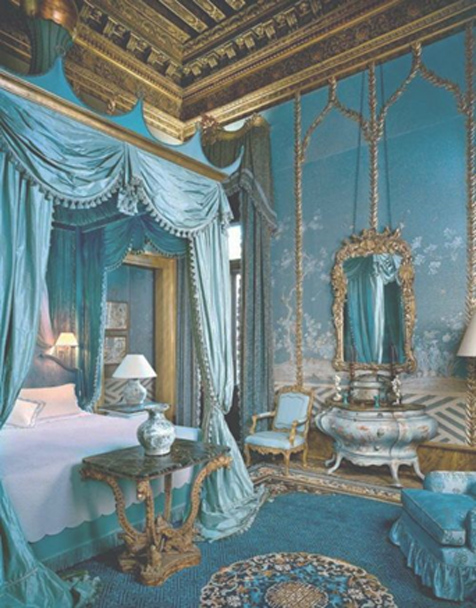 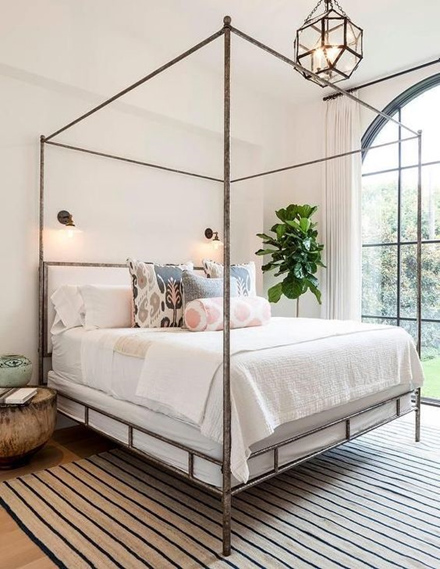 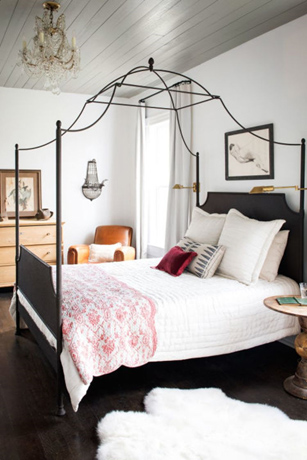 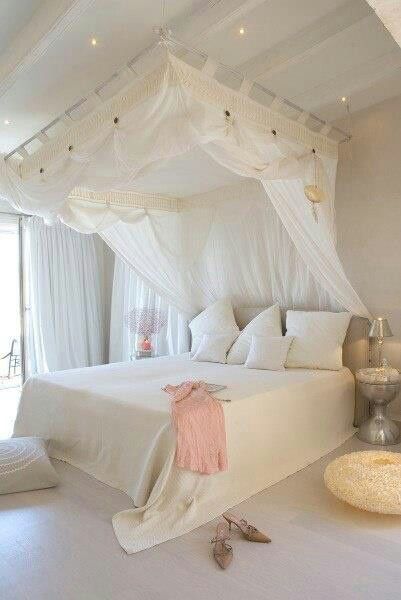 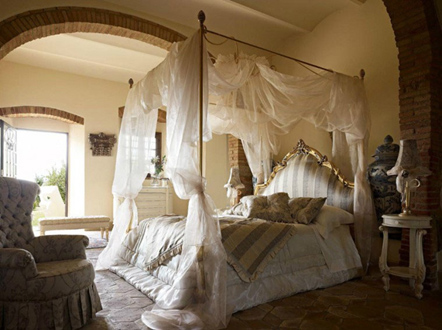 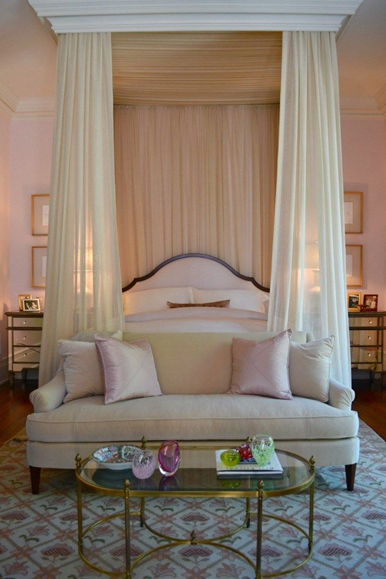 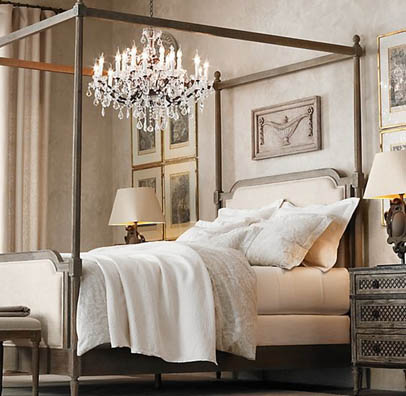 3. Set your room according to the canopy bed!

Setting up your bedroom to accommodate the canopy bed can be challenging task, and we’re here to make this transition easier for you! Below, we’ve compiled a list of pointers within context of our Larvik 4 Piece Bedroom Set, which will help you get a hang of how you can set up your own bedroom ambiance: 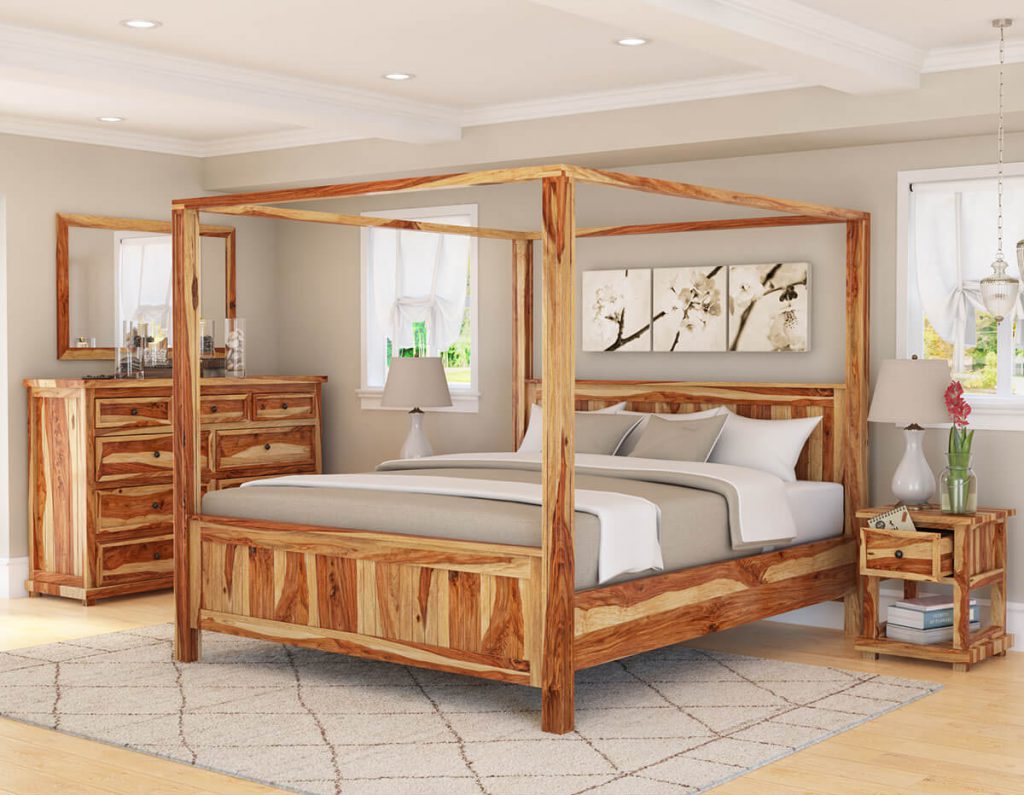 Since our Larvik 4 Piece Bedroom Set is a contemporary-rustic design, we’ll have to take the style within consideration. Here’s what you need to do to make the bed look stunning:

4.Points to remember while ordering the canopy bed!

The canopy bed is different from other typical beds, and there are special points that need to be considered while ordering one. The following points should be considered before you make this choice: 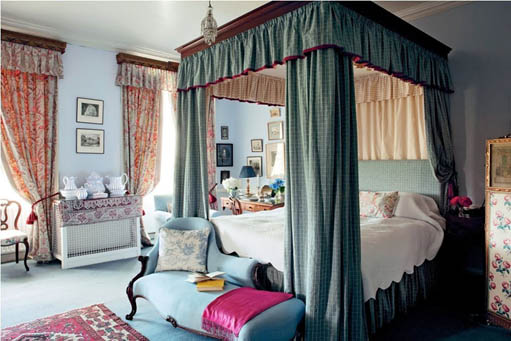 So this is the story that conveys the history, styling and what’s hot and what’s not when it comes to a canopy bed! Overall, they’re the perfect personification of style and luxury, so you should definitely go for one! 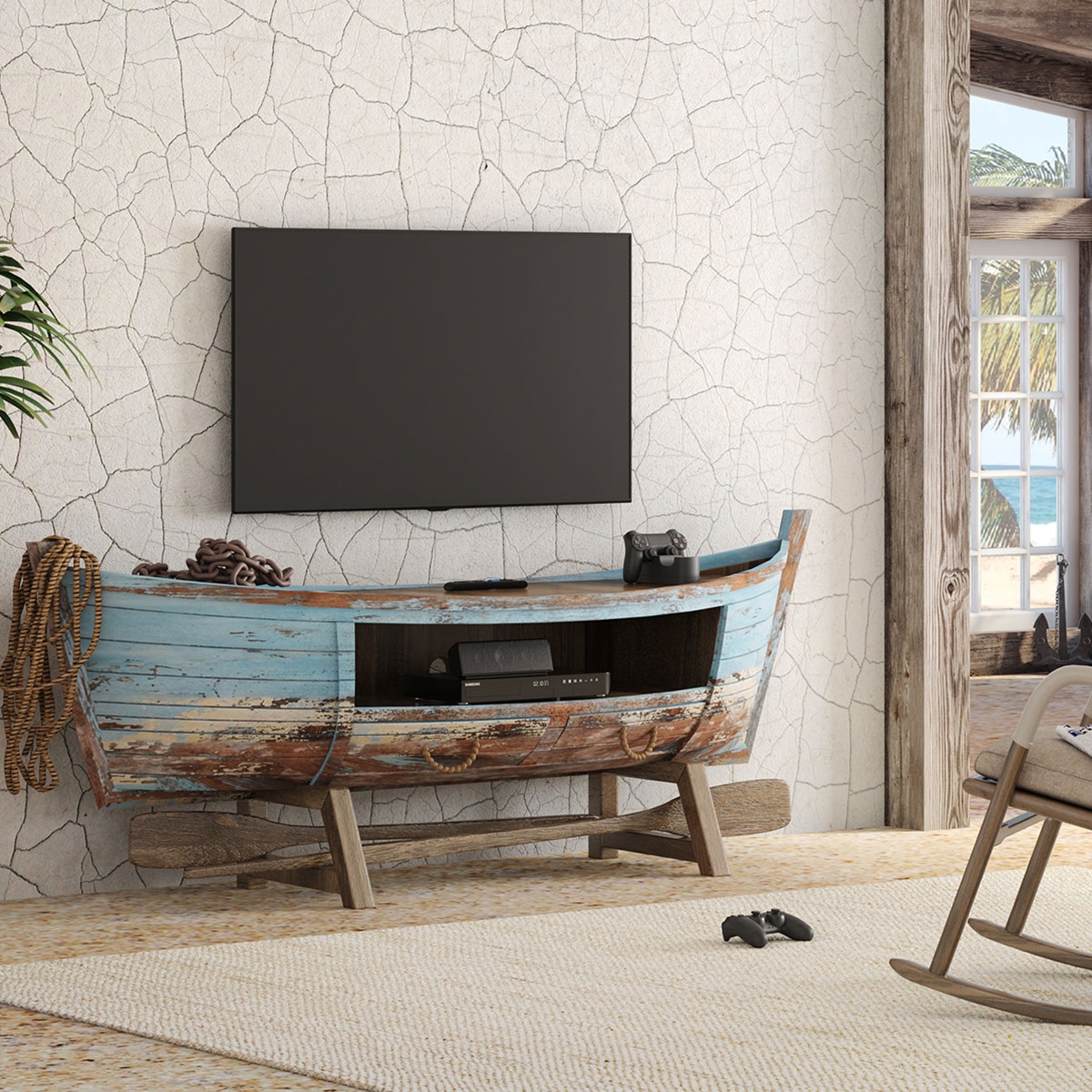 Sign Up & Get $100 Off Coupon Code ✓Free Shipping ✓Easy Customization